Why we had to cancel our Worldtrip after just 17 days

On the very first night that I met my boyfriend he told me about his life dream of traveling the world just with his backpack for a couple of months before he turns 30. A few months later we started to phantasize about doing this Worldtrip together, but we lived on the other side of the world from each other and it took some time to plan and organize everything.

It took us almost two years to save enough money, quit our jobs and apartments and create the perfect plan for our dream trip. We talked nights over nights about the countries that we want to see, the best travel route and which other preparations we have to do. Packing all our things and leaving both our homes behind us (mine in Germany and his in Chile) felt so scary and adventurous at the same time. Our plan was to travel for half a year and than move to France afterwards, as my boyfriend is studying a MBA there for a year. So we sold most of our things and started a new chapter of life. Our journey began in Costa Rica and the first days were great, but there was this little warning in our heads. A virus has spread in China. But that was really far away, so nothing to worry about right? We only have to take china of the travel and we’ll be fine. We were careful, washed our hands a lot and kept reading the news. And than everything changed so quickly. The corona virus spread to Europe and a bunch of other countries.

When we arrived to our second country Guatemala I felt like in a science-fiction movie. We were one of the first ones leaving the airplane and reporters waited with filming cameras on the gate. A men was pointing a little mashine on the forehead of the person in front of me and it took me a moment to understand that this was the modern version of a fever thermometer. They did a health check on all the arrivers and gave us a paper to fill out. I was surprised by the procedure, but also impressed how good everything was organised. So far so good. We were allowed to pass the border and drove to Antigua a beautiful old city in Guatemala. Only one day later Guatemala decided to close their airport completely, although there were no corona cases at that moment. Even though we were at a really warm country where the virus shouldn’t spread the safety precautions were growing and our worries too. What should we do? There was no life left that we could just go back to..

We decided to shorten our trip in Guatemala and travel per bus to the border so we could enter Belize and fly out from there. At that moment we were worried and really careful with who we got in contact, but I thought we could still just fly back to Chile or Germany and stay there for a while. But we couldn’t. As a German I was suddenly not allowed to enter a couple of countries, even though I haven’t been in Europe for over 6 months. When we left Guatemala I knew that they wouldn’t let me in again just because of my nationality. We double checked that the borders of Belize were open, before we left Guatemala. The belizian goverment had published a paper which allowed everyone to enter who hasn’t been in Europe for 30 days and not visited China, Iran and some other countries. So no problem I thought, but the medical station before the border control saw that differently. Before the real border control of Belize was a little tent, where doctors took the temperature of everyone with one single oldschool fever thermometer. Well at least that’s what they should have done. Instead they decided to not let anyone pass for over an hour as they were overwhelmed by the number of people that wanted to pass. The longer they waited, the longer the line of waiting people got. So they decided to say no European would be allowed to pass the border anymore and sent them away. But we had a screenshot of the declaration of the government of this morning and I knew that there was no way back for me anyway, my only chance was passing the border right in front of me.

Long story short they let us wait standing in line a few hours in the heat with all over travel backpacks and things on until they finally let us pass. There was no shadow and I was so over headed and dizzy from waiting in the sun. Luckily we had some water, but lots of people didn’t. We were all worried to get put in a quarantine, because everyone was sweating and the fever thermometer probably showed a way higher number after waiting in the sun than before. Everyone that was standing at this point of border actually already passed a medical test, when we were leaving Guatemala so this was a second medical test, which was from the doctors of Belize. I totally understand that every country has to make their own checks and agree with the heath checks, but the way how they did it and how they treated the people was humiliating. As if we were criminals just because we wanted to enter a country that we had every right to. I mean it was not true that Europeans are not allowed to enter Belize just because of their nationality, what matters is who actually was in Europe lately and could have got infected by the virus. At the end of the day we made it and two long travel days later I’m finally at a place without any strangers were I can stay for a while.

The country without any health control

At the moment I’m in Chicago and stay at the house of my boyfriends brother. I’m so thankful that we now finally have a place were we can stay in self-quarantine for a while. There is food, a wifi-connection and no strangers that we have to worry about if they have the virus. Those little things mean so much to me and are a big win after the last weeks of travel troubles. The only thing that really surprised me was that there was not a single health check when we were arriving at the airport in the USA. We had to wait a few hours for the visa, which is totally normal here, but the rest seems to be normal still. Although the schools are closed, there are tons of people on the streets and families seem to take it more as holidays than as a serious situation.

What will we do next?

To be honest I have no idea. At the moment I could fly from Chicago back to Europe and make my way to Germany, but I’m not sure if that’s smarter or if I should better stay here and wait for a while until things have calmed down. All my important belongings are still in Chile as I lived there for half a year and wanted to pick them up before we move to Francia in August, but now I don’t know how to get them. Especially my notebook is something that I miss a lot as I use it for work and as an author I have all my writing projects on it. Even blogging is not that much fun from the phone.

“What should we do?” I ask myself over and over again.

How long will this situation go one?

Will it get worse or do we just have to wait for a couple of weeks?

Nobody knows. There are just different theories.

“We still have each other.”, said my boyfriend last night taking my hand and that is true. At least we didn’t had to separate at one of the borders and were forced to phase this situation alone. We are still together and that is all that matters for now. The rest we see tomorrow.

How are you handling the situation? I hope everyone of you has a safe place and is alright. Let´s make the best of the family time and stay home with our loved ones. Play board games, do things that we normally never have the time for at home. And please everyone be careful and don’t risk your life or the life of others, just because you feel like drinking a coffee in a cafe or want to go shopping. Those things can wait, but we all have just ONE life. 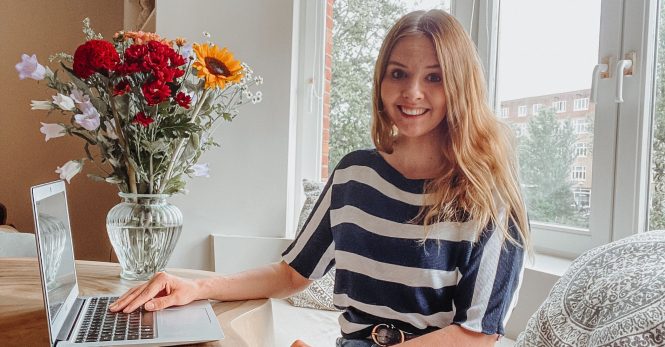 Life Update: What I´ve been up to in the last 15 months 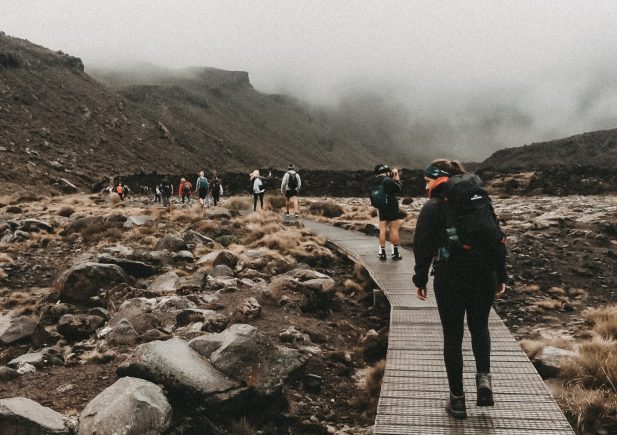 22 things to do before you travel with your backpack 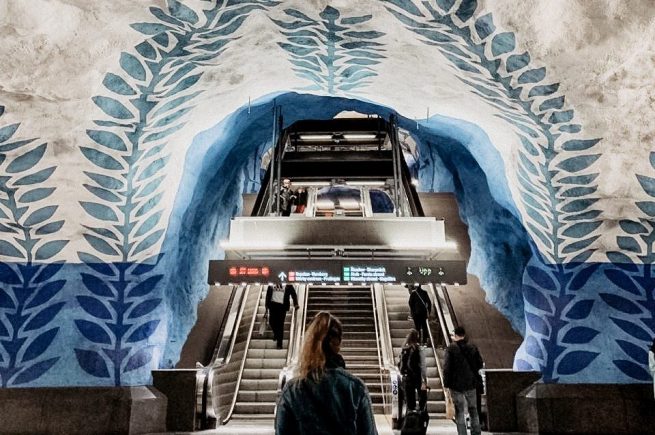