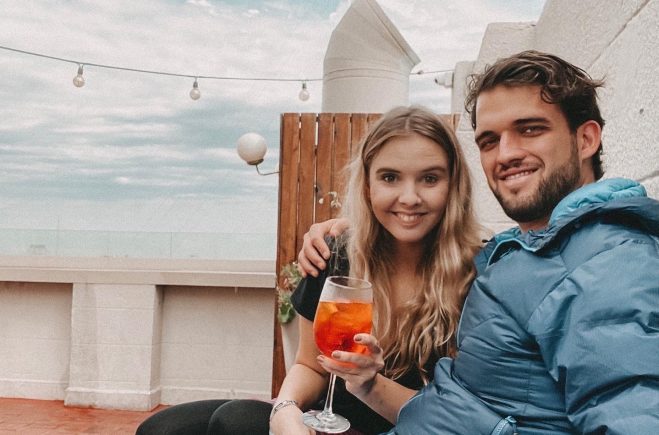 A couple of weeks ago my boyfriend surprised me with a trip to buenos aires and I felt in love with the city within a second. It was my birthday weekend and I had no idea where our plane was going to bring us until the pilot wished us a good flight and spilled the bean by saying the name of our destination. Buenos Aires is the capital and largest city of Argentina and has a population of around 15.6 million people of multiple ethnic groups and different religions.

All the tips in this post are based on my own opinion and own experience. I didn´t got payed for any of them nor did I got a discount or free sample. So I´ll only write them down to give you some recommendations and to help you with your planning.

Who would have thought that one of the best things in BUENOS AIRES is the food? And no we are not talking about #argentinansteak duh! Klick um zu Tweeten

The best things to do in Buenos Aires

We spend a long weekend in the city and stayed in the trendy neighborhood Palermo Soho, which is my absolute favorite. 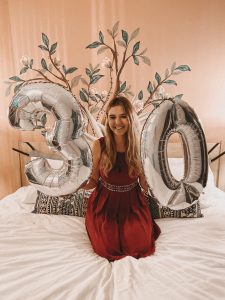 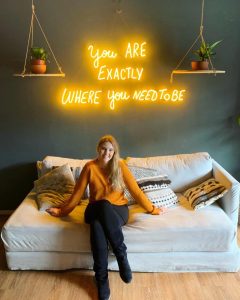 places to drink:
As you might already know about me I´m a fan of hidden bars and speakeasies – I mean I wrote a hole article about my favorite one´s in Paris, right. But Buenos Aires brings the secret bars to a hole new nevel! There is even a bar hidden in a metro station entrance. 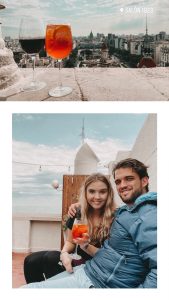 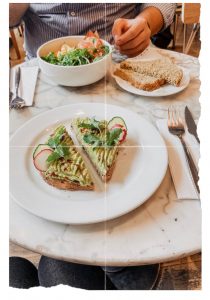 Argentinan food is so much more than just steak! Klick um zu Tweeten
places to visit:

…and there is so much more to see!

Buenos Aires is definitely one of my favorite places that I visited in the last years. I loved the bohemian style of some parts of the city, the individual designer stores, the amazing food and even better cocktail bars and everyone that we met was so energetic and inspiring that I can´t recommend a visit enough! If you have some more tips of the city please let me know in the comments below, so that I can check them out on my next visit! 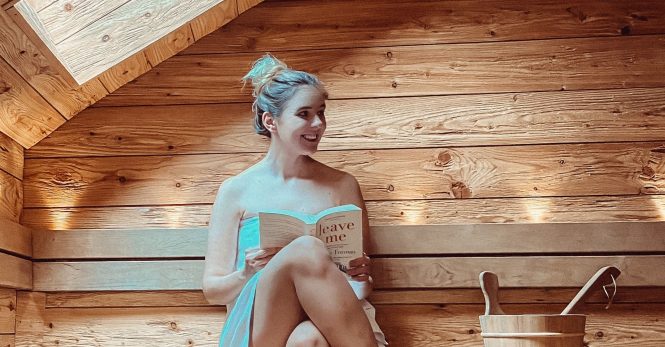 Quick Tips To Boost Your Mood 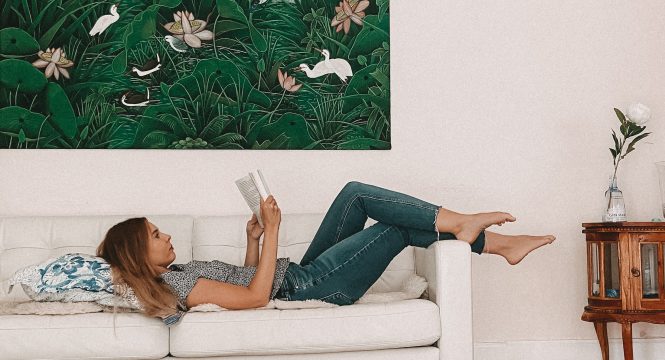 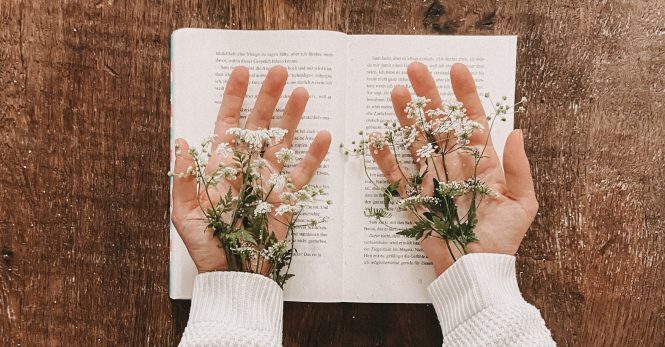 How to love yourself: 20 simple tips for a better self-esteem #stopcomparing