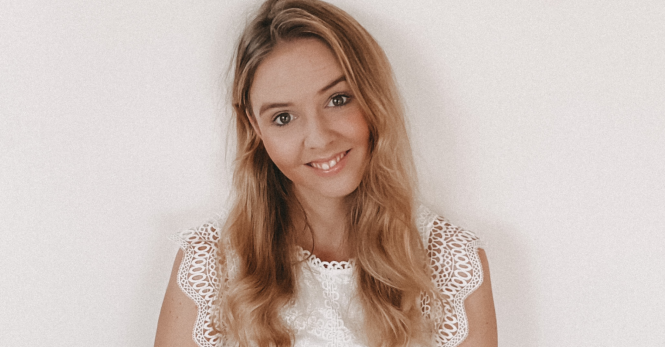 Everything has changed.. AGAIN! You guys it´s time for another little life update. In the last weeks I wasn`t posting much online and here is the reason why: I moved abroad.

Some of you might laugh with me now and yes it´s true in the last months I moved so often, that I`m really hoping this time everything goes accordingly to it´s plan. Exactly one year ago I quit my fulltime job and packed all my things in boxes, to put them in a little storage room. Only my favorite things got packed in two suitcases and flew with me to the other side of the world, where I moved in a beautiful apartment with my boyfriend. We had a long-distance relationship at that time and after 1,5 years of distance we were so happy to finally live together.

Little did we know that only a couple of days later the political situation in Chile would change the country upside down. Luckily my boyfriend got accepted in some european university programs, so after only half a year in Chile we decided to take some month of for traveling and than move together to Europe. But if this year teached us anything, than this: Never plan too much! Crazy covid times came and teached us all so much about what really matters in life.

Another half a year went by and after all this waiting and hoping our dream finally come true. A couple of weeks ago my boyfriend finally got his european student visa and as soon as he was allowed to fly, he visited me. Those of you who have been in a long distance relationship will understand the pain of being apart from your partner, especially in a concerning time like this. It took us four months of waiting to finally see each other again, but oh how happy we were, when we did. I literally ran my men over, when I spotted him and hugged him for a little eternity.

A week later we moved to France and I´m writing this post, while sitting in a beautiful little library on his campus. We are living in an old Chateau in a tiny town, which has twenty new furnished apartments. I´m obsessed with the beautiful little houses, the flower decorations on the street and the little stores. We live just a bit under an hour away from Paris in the south and for me it feels like the combination of a comfortable small place to live, with an adventurous big city just around the corner. Life slowed me down a lot here: I enjoy that we not only have the big supermarkets, but also little shops like a cheese store, a delicious bakery (the pistachio croissants are insanely good!), a butcher, a flower shop and little ateliers and decoration stores, who sell all kinds of creative things.

Even though my life has been such an adventure in the last weeks and I met a bunch of amazing new people and already found some close friends, I have been quite absent from social media. While a year ago when I moved to Chile I was so excited about sharing my hole experience overseas, I`m not feeling the excitement this time. Maybe a part of me is so scared, that life will again change quickly into something terrible, when I start celebrating how amazing it is or talk about what I`m looking forward to. Have you realized something similar in your behavior? That you worry about ruining something by talking too much about it?

And between all these endings and new beginnings I finished writing my second novel. I sended it to a couple of testreaders in the last weeks and still feel flattered by all the sweet feedback I got and how many fans the two main characters already have. I hope I can share more about the progress soon.

Which have been your biggest life changes in the last months? 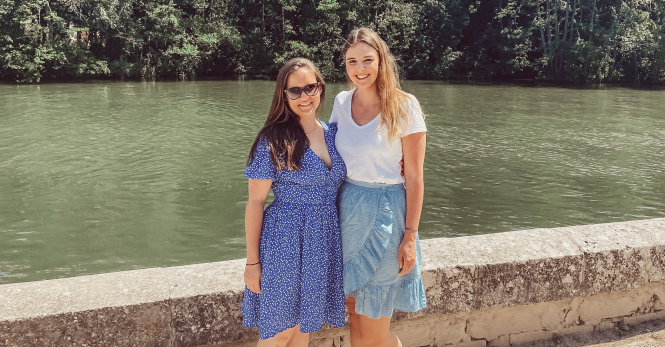 How to make new friends – as an adult 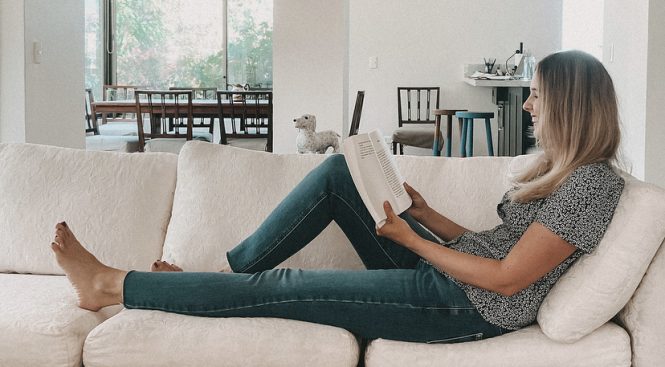 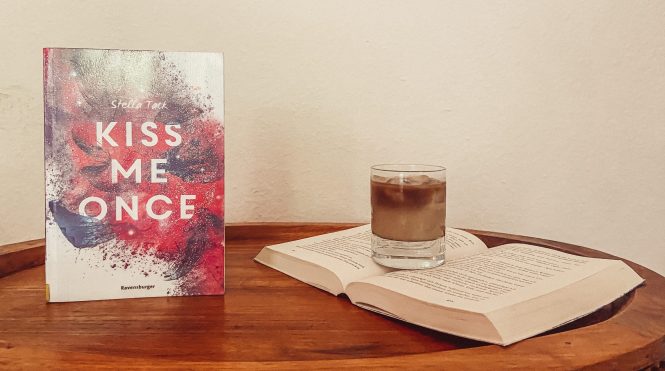 Fall Reading List: romance books to fall in love with this autumn