How To Handle Criticism Calmly 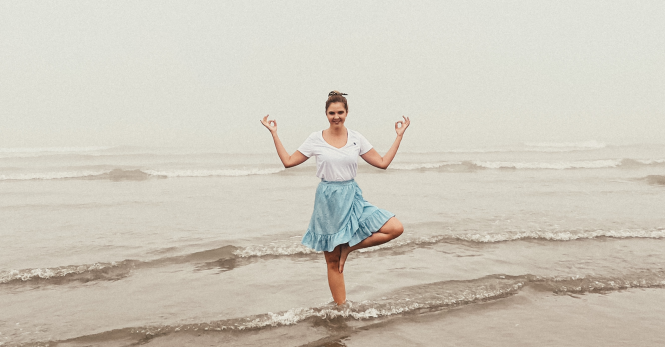 Criticism is a topic that has been passing my way a lot in the last months. I’ve never felt as much criticised as in the current period of life. So I was asking myself: Do I take things too personal? Or is it the fault of others and they should pack their criticism in nicer, more constructive words?
The thing is, you can’t change how others act around you. You can only change your own perspective and action. So today I would like to share my thoughts on criticism with you guys. I collected a couple of good ideas and tips, which can help us all to handle criticism better. If you have some more ideas, please let me know in the comments below. I would really appreciate it!

The first thing that can help you to deal better with criticism is opening up yourself. Change the way you look at a critic. It’s not necessary a bad thing. Most critics help us to better ourselves and our behaviours. It is okay to make mistakes, we all do. You don’t have to be perfect all the time and it is completely normal that critic will pass your way. That doesn’t mean that you are not good enough. When you get more open for a critic and even expect it to come, it will hurt you less. Take it as a way to better yourself, instead of looking at it as your failure.

Every Critic Is A Lesson

Hiding in a defensive posture is a short-cut, not a behaviour that will help you in the long-term. Instead of looking at a critic as a personal attack, better appreciate it as a lesson. You can only better yourself, when you truly listen to others. What did you do, that bothered them so much? Take the critic serious and ask how you could handle a similar situation better next time. Understand what went wrong and why it hurt the other one.

Acceptance Is The Key

When you listen to someone else, don’t justify yourself directly. Listen to how they feel and accept it as their truth. It won’t help you, if you come up with an excuse or response with a critic. Accept the critic and understand where it is coming from and the motives first. Only when you truly understand the true intention of the critic, you can solve the problem in the long run.

Don’t come up with excuses. If you made a mistake or hurt someone, stand by it. Apologize when it is necessary and explain your point of view. Share your insight, but keep in mind that it is not about you at the moment. You are talking about the critic at the moment and the main focus should go on that topic. On finding a way how to behave better in the future.

You Are Not Your Mistakes

If you are taking critic too personal – just like me – it can help to build up an emotional distance to critic. You are talking about something you did, not you as a person. A critic shouldn’t tear you down, it’s there to help you better yourself. Look at it as a chance.

The Right Form Of Criticism

The way how we communicate something is often so much more important than the actual topic. When you get criticised hold on for a moment and analyse the sitiation. Is the critic constructive? Is the other person giving you a chance to respond or just attacking you.

A critic isn’t the same thing as a verbal attack. When someone screams at you or attacks you with a never ending monologue don’t respond directly. Take a moment and instead of listening to what the other one says in their anger moment concentrate on something else. I learned that it can help to count slowly to 10 before I respond. This means that the other person gets a moment where he/she can let out their frustration, but when I’m at ten it is time to stop them. If they still want to attack, it is a clear sign that this is not a constructive talk and it’s time to end the conversation.
Alternatively to the counting you could also concentrate on colors. Look in the room for 5 things in blue. Than in yellow, and red. After finding those main colors you will be calmer inside.

You Are Completely Overwhelmed

When a verbal attack is so harmful that you might get into a panic attack I can recommend you this little exercise. Start with the 5 things you see in the room like I described before. Than concentrate on 5 things you feel – but it is more about substances, not your feelings. For example you can feel the floor material, the fabric of your jeans, the touch of your hand on your arm. Afterwards search for 5 things you can hear. It sounds so simple, but it can actually help you a lot to calm yourself and shake of a panic attack.

Sometimes a critic isn’t about you. It says more about the other person and their own problems. If you realize that the other one is just overexaggerating, you should definitely question the critic. If the intention of a critic is just to harm you, give a clear response, that you will not accept this kind of behaviour to you. You can offer the othe rone to listen, in case they want to talk about their own feelings, but if they just want to harm you with their words, better walk out of the situation. Don’t waste your time and energy, on something that is neither your fault nor in your hands to change.

Be open but not too self-critical

Don’t be too self-critical. Especially woman tend to critizise too many things about themself and don’t realize how awesome and unique they actually are. Be open to critic and take it as chance to better things, but never forget to also be proud about the person you are – cause you are your own kind of magic.

What about you guys: Are you good in dealing with criticism? What helps you too handle a critic and not take it too personal? 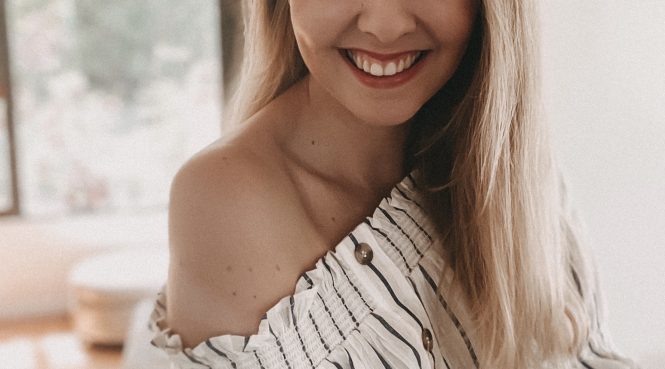 HOW TO CARE LESS ABOUT WHAT OTHERS THINK OF YOU 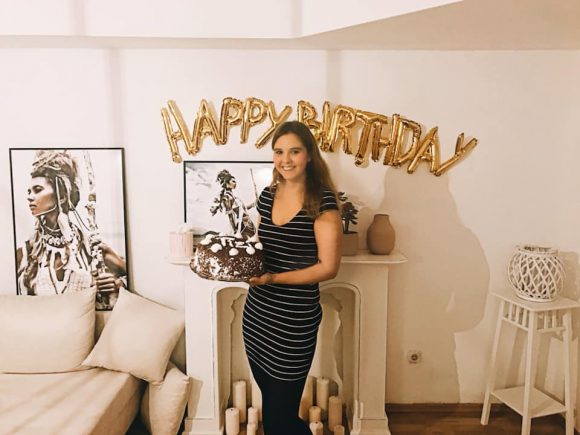 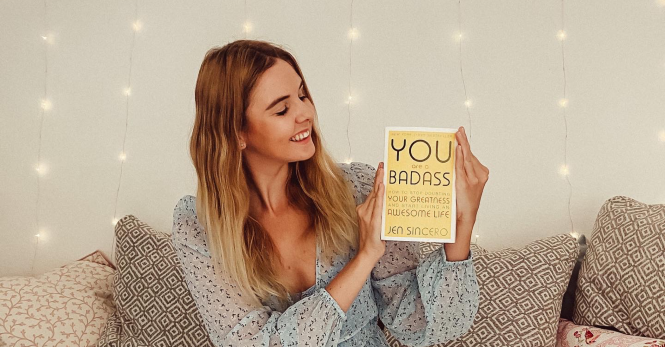 5 Books That Changed My Life

Hi, I´m Tiziana and just moved to the other side of the world - to chile. I am a globetrotter and have lived in a couple of different countries so far. On this blog I share my journey with you such as my travel adventures, my love for novel writing and I encourage you to reach your own goals and find happiness in between.